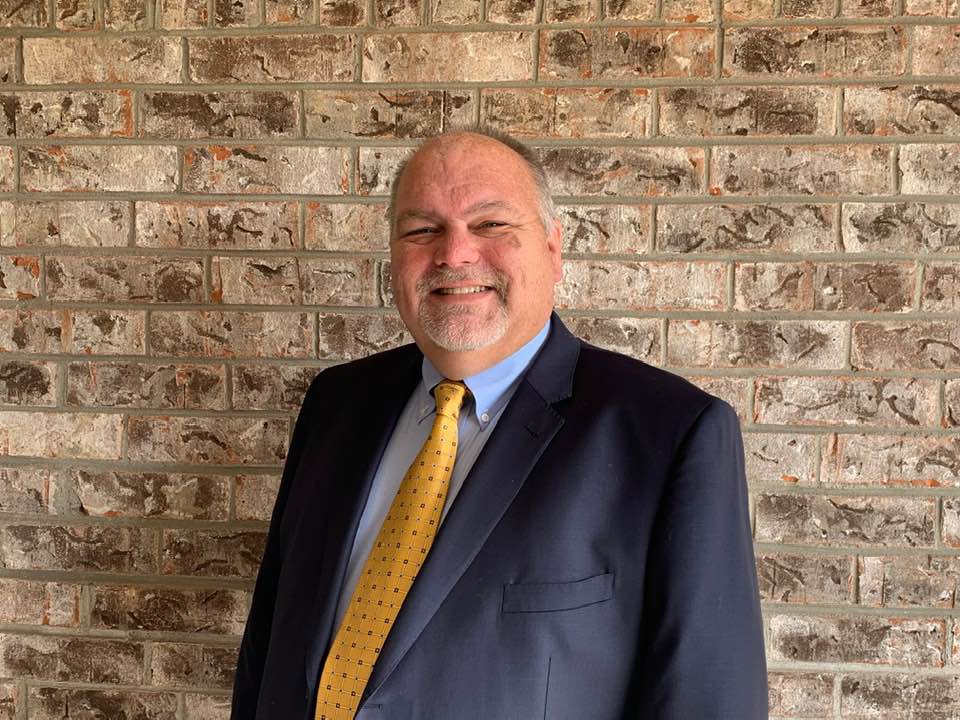 Doug is a 25-year veteran of the wireless industry. He has served in multiple roles throughout his wireless career. In 1995, he started with C & W Consultants in Rochester, Michigan serving as a site acquisition agent and legal counsel to what was then known as Cellular One in Michigan, later becoming Airtouch Cellular and ultimately Verizon. He also represented other wireless carriers in the market on a more limited basis. In this role, Doug conducted numerous real estate searches, appeared before many boards and commissions, negotiated numerous leases and purchase agreements and appeared in both State and Federal courts successfully litigating many cases on behalf of his wireless clients. and real estate manager for Verizon and its predecessor companies in Michigan.

Later, Doug became the Real Estate Manager for Verizon in Michigan, overseeing the development of macro cell sites and other projects related to wireless infrastructure for Verizon. In this role, Doug oversaw a team of site acquisition agents, attorneys, architects and engineers and environmental consultants and the development process from beginning to end., which also required collaboration with internal Verizon teams, such RF engineers and construction management. Doug has had the opportunity to work with numerous municipalities, major corporations, like General Motors and Ford Motor Company, major educational institutions, like the University of Michigan and Michigan State, and worked on projects at venues like Comerica Park, Ford Field and Michigan Stadium, and special events like the Detroit Grand Prix. In all, Doug has been involved with over 1000 wireless projects on behalf of Verizon and other wireless carriers in Michigan.

Prior to his entry into the wireless industry, Douglas served as a municipal attorney for Dearborn, a major suburb of Detroit. While in this position, his primary role was handling real estate matters on behalf of the City of Dearborn, advising the Planning Commission and Zoning Board of Appeals and their supporting departments, as the Mayor’s Office and the City Council. Also while in this position, Doug served as a prosecutor and was involved in civil litigation, appearing in both State and Federal courts. Doug is a graduate of the University of Michigan and of Capital University Law School, where he obtained his Juris Doctorate degree in 1990. Doug is a member of the State Bar of Michigan. 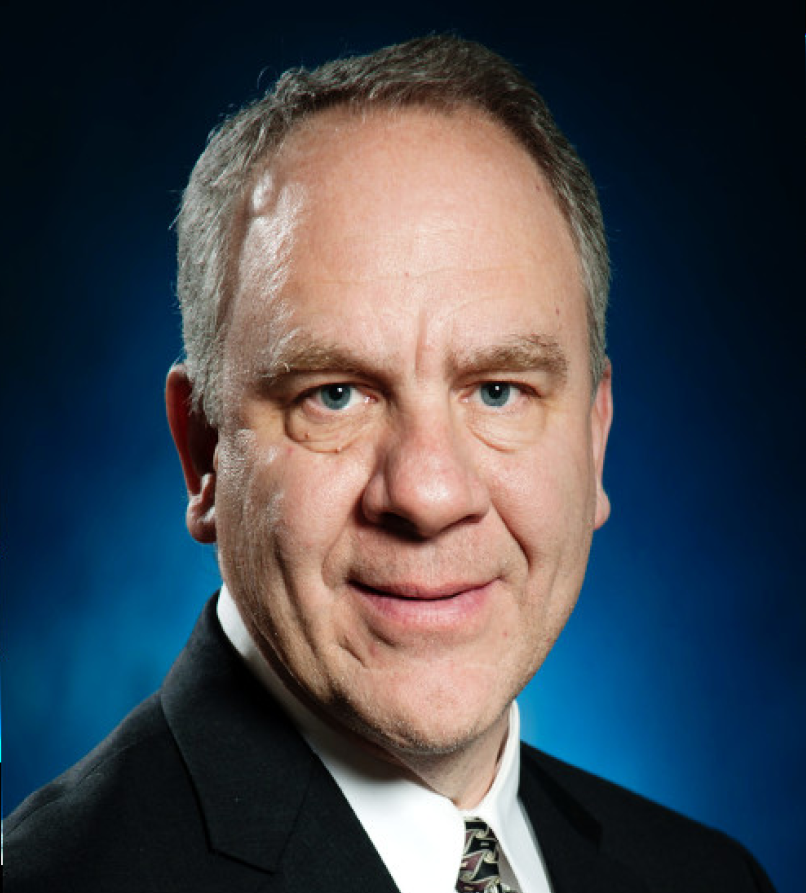 Steve began his career in sales over 37 years ago, working with commercial, educational and governmental clients in the telecommunications and information technology industries. He has worked particularly in telecommunications, network equipment, wireless solutions, and business development for over 25 years, working with AT&T, Verizon, Charter/Spectrum, Qwest/CenturyLink, and several other carriers and solution partners for both wired and wireless deployments.

In addition to his extensive telecommunications background, Steve also has experience in both public safety and government affairs serving as a former Fire Fighter/Safety Officer with the Saginaw Charter Township Fire Department and currently as a Lieutenant for the Saginaw County Sheriffs’ Office assigned to the Support Services Divisions. This experience gives Steve a unique understanding of how public safety and technology can benefit a community or corporation.

Steve is also an elected official serving for 21 years as a member of the Board of Trustees for Saginaw Charter Township. Presently, Steve serves as the Treasurer of the Township. In this capacity,  Steve has unique understanding of the complex municipal budgets, millages and gaining the trust of the community on large infrastructure projects.

Steve and his wife Karen live in Saginaw County and have two children, three grandchildren and three acquired grandchildren.

Our consultants are excited to work with you on your project!

This Is A Custom Widget

This Sliding Bar can be switched on or off in theme options, and can take any widget you throw at it or even fill it with your custom HTML Code. Its perfect for grabbing the attention of your viewers. Choose between 1, 2, 3 or 4 columns, set the background color, widget divider color, activate transparency, a top border or fully disable it on desktop and mobile.

This Is A Custom Widget

This Sliding Bar can be switched on or off in theme options, and can take any widget you throw at it or even fill it with your custom HTML Code. Its perfect for grabbing the attention of your viewers. Choose between 1, 2, 3 or 4 columns, set the background color, widget divider color, activate transparency, a top border or fully disable it on desktop and mobile.
This site uses cookies. By continuing to use this website you are giving consent to cookies being used. For more information visit our Privacy Policy. Ok